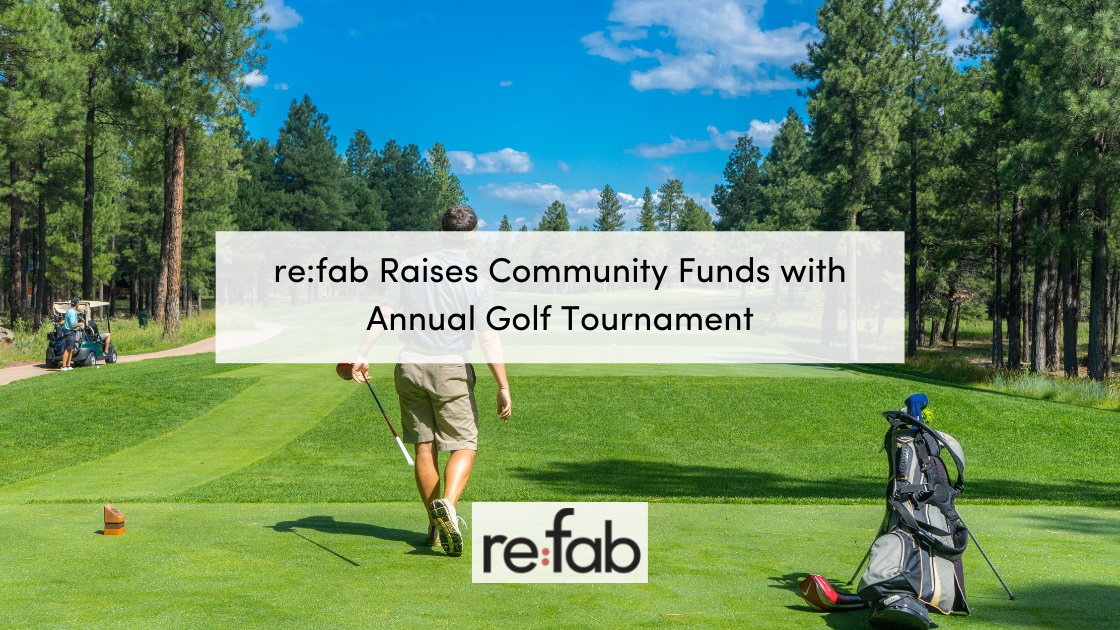 re:fab remains heavily involved with community programs including Friday Night Lights, Little Big League, Operation Food Drop and Teacher of the Month presented by Fun 107. Friday Night Lights grants a $5,000 scholarship to one lucky rising high school graduate in the area. Seniors have seven football games to enter to win the scholarship each year, which is granted after the season is over. Teacher of the Month honors outstanding area teachers with special gifts for them and their classroom.

Additionally, re:fab supports Little Big League, where Little League teams are given the chance to have FUN 107’s Michael Rock and Christine Fox announce their game just like in the big league, as well as Operation Food Drop which partners with the United Way of Greater New Bedford to stock area food pantries during busy holiday seasons.

“We’re grateful to have the opportunity to be so involved in our community in many different ways,” says re:fab CEO, David Moura. “The golf tournament is a great way to get more of the community involved in these programs and raise money and awareness for some of the causes that mean a lot to us.”

The day’s events were comprised of a golf tournament with 37 competing teams, a helicopter ball drop, raffles, a silent auction and an award ceremony.

This year’s Richard A. Perry Golf Tournament raised close to $25K in donated funds to fuel these community programs throughout the year. This is the 13th year re:fab has held this beneficial golf tournament. It’s never too late to make a donation, click here to do so! 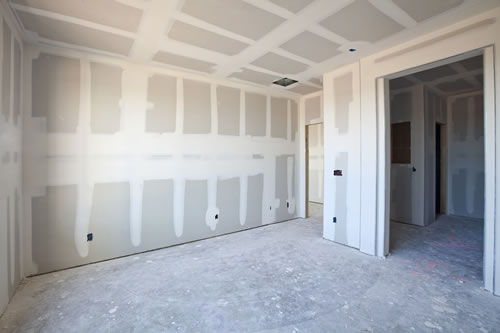 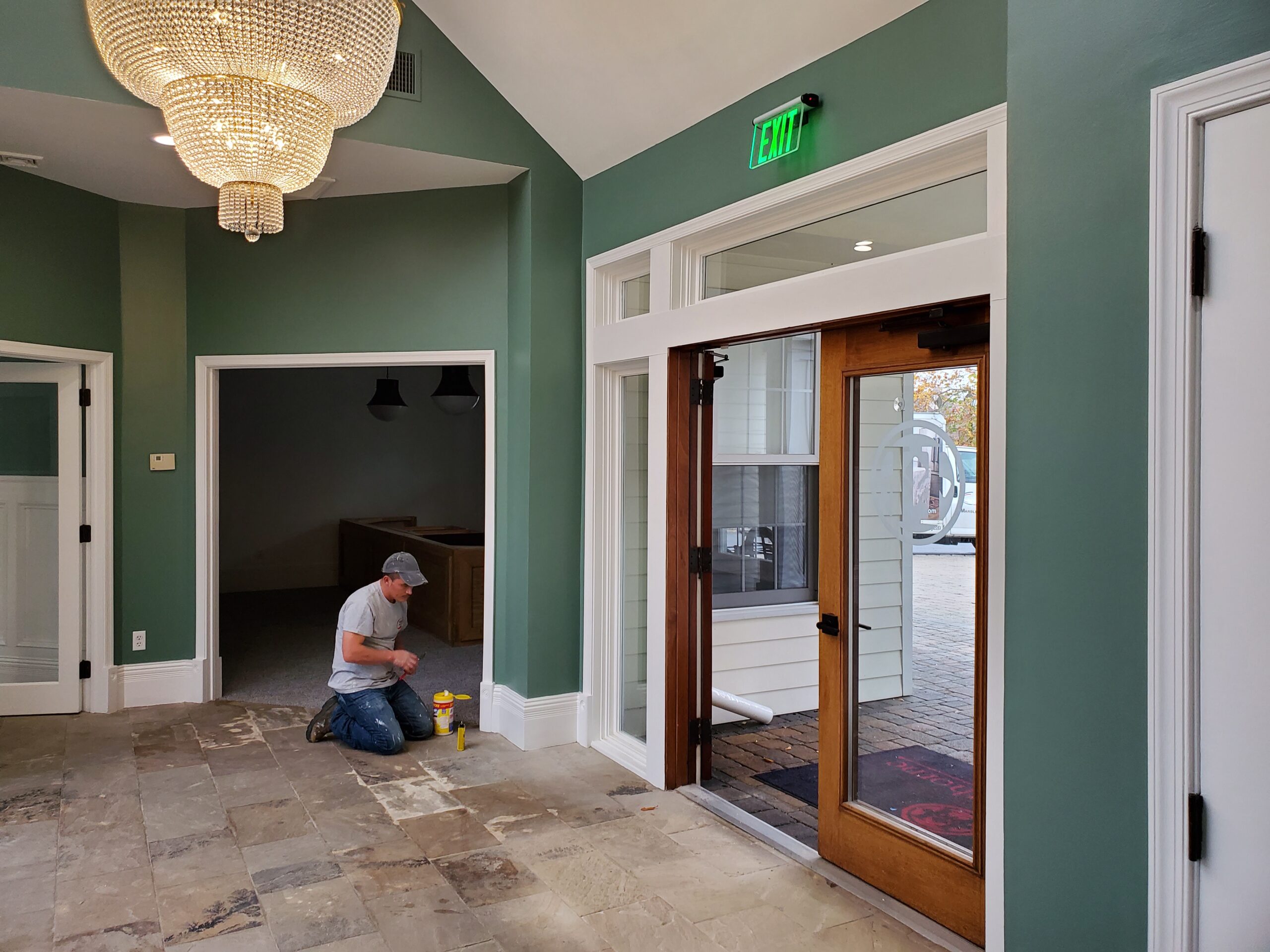 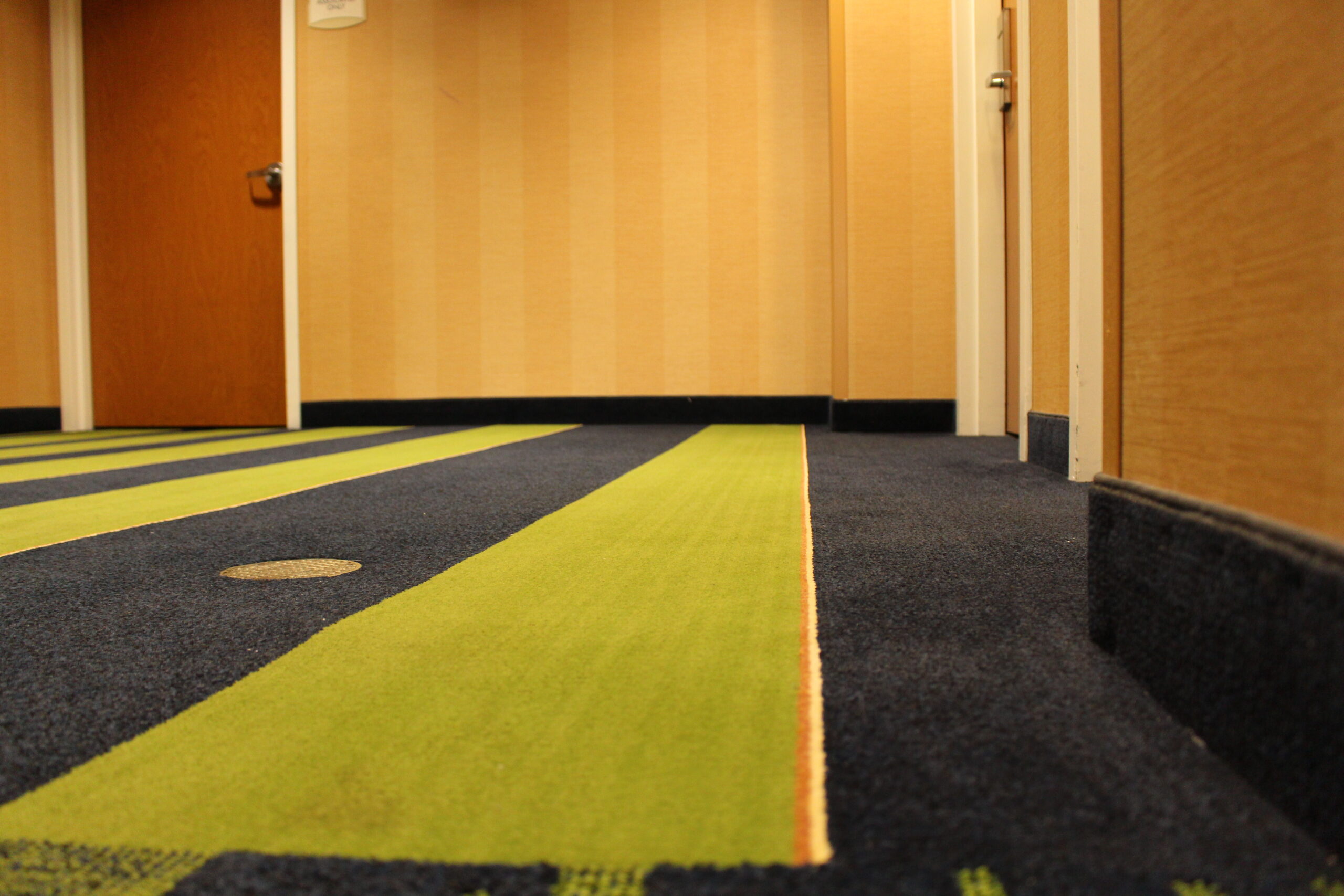 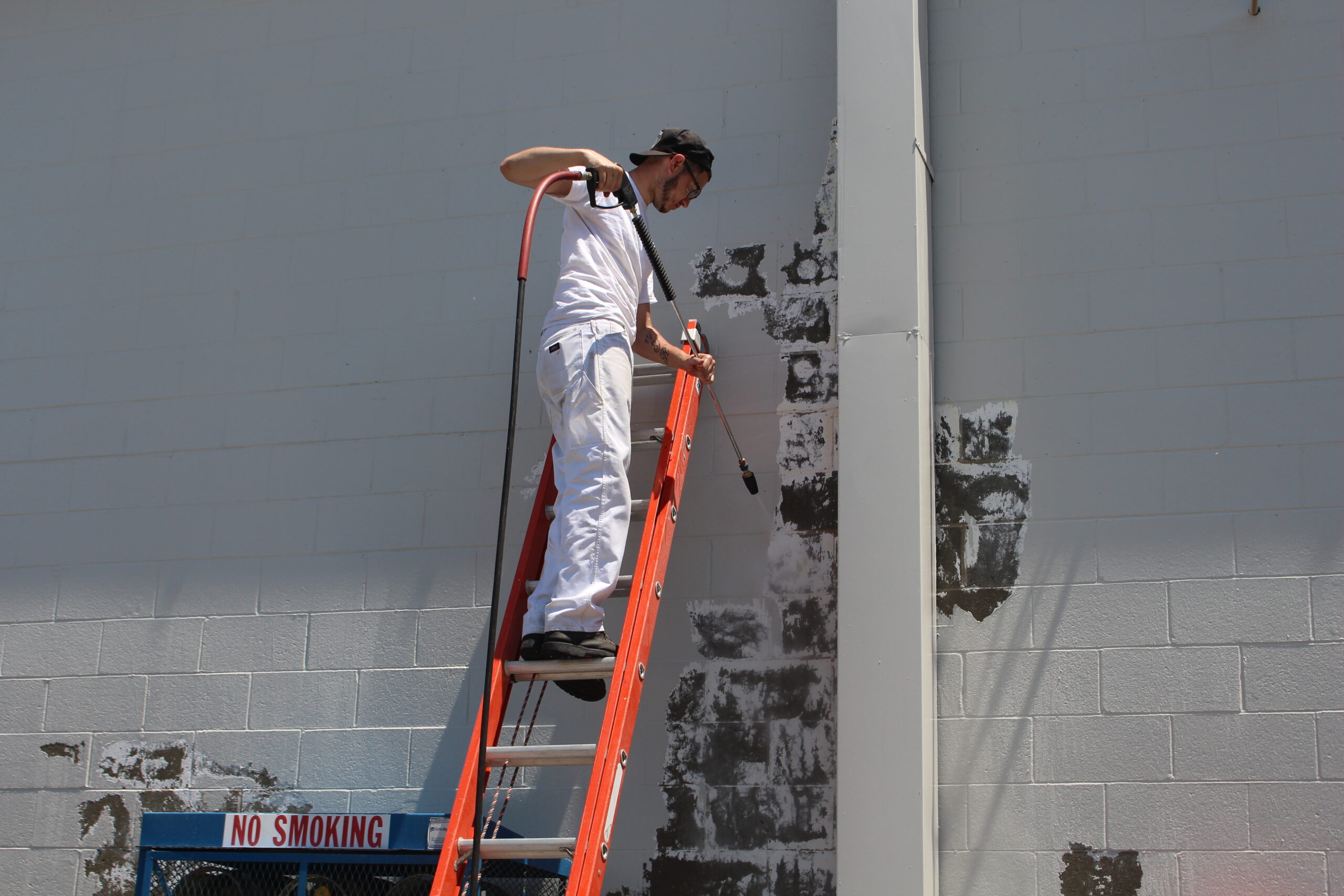 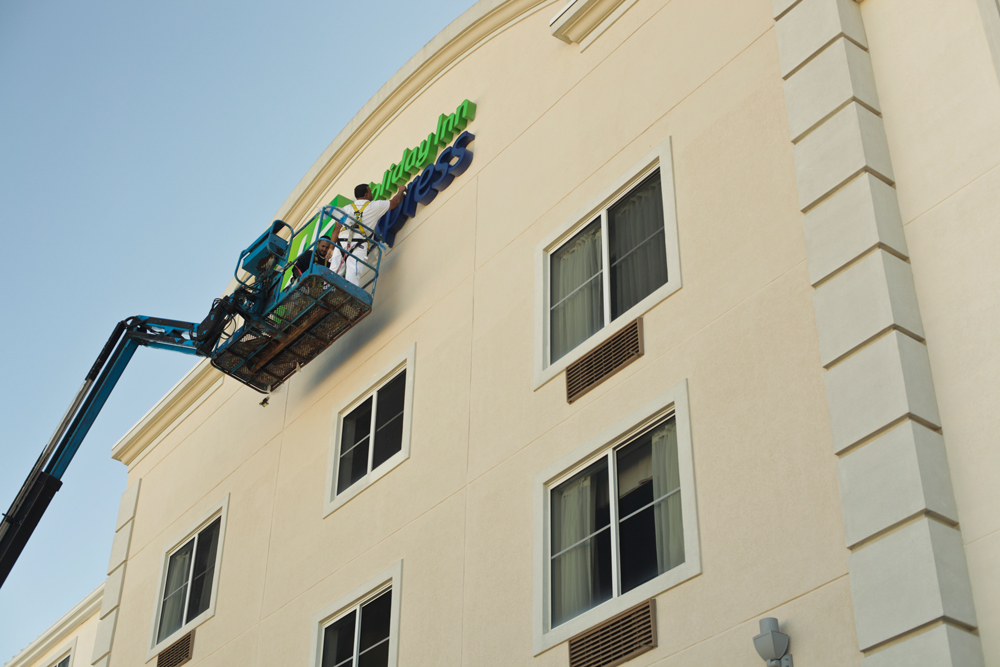